Platinum is even more rare and valuable than gold. The platinum family is composed of six elements- platinum, palladium, iridium, osmium, rhodium, and ruthenium. The six silvery white colored metals are generally found together in nature, with platinum and palladium the most abundant, and osmium, rhodium, and ruthenium, the rarest. Platinum is rarer and heavier than other precious metals and is the purest metal- often referred to as the “noblest.” Because platinum is so pure it rarely causes allergic reactions. In addition, platinum is somewhat stronger and retains its white color unlike white gold. 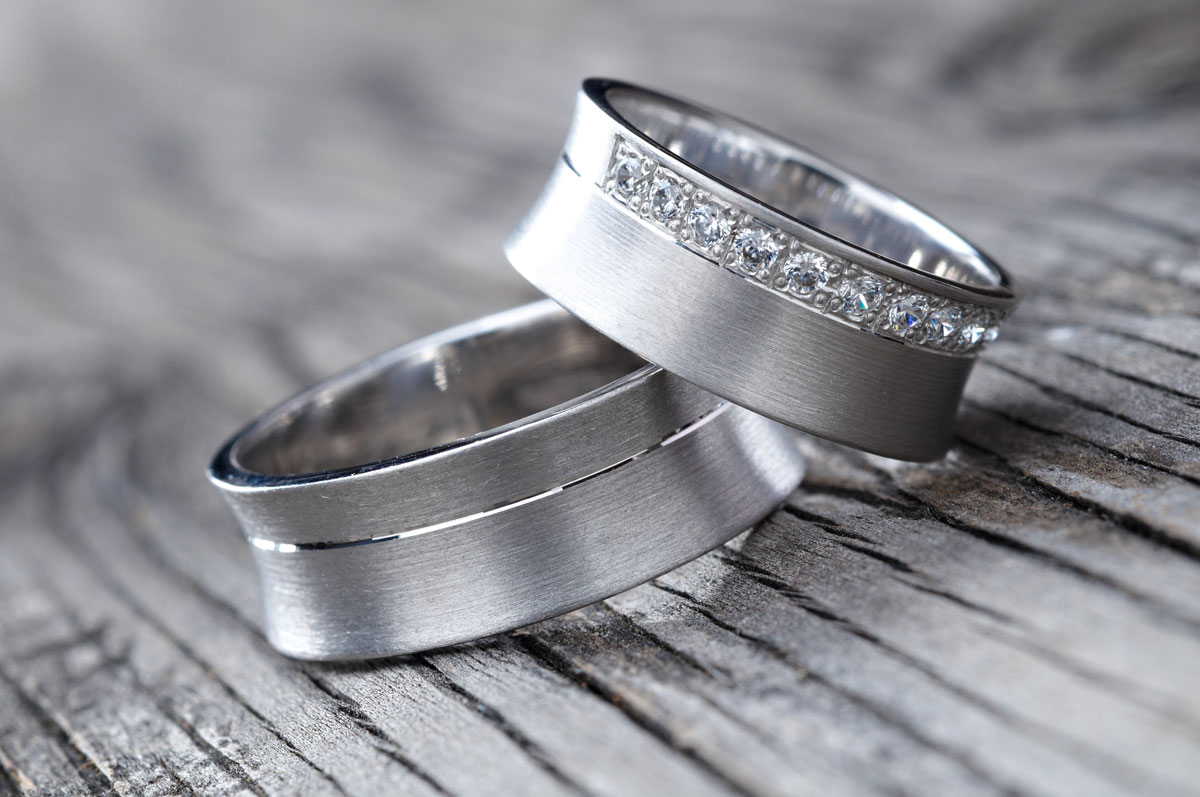 Unlike gold, platinum is not described in karats. In the US, abbreviations such as PT or Plat, indicate 95% platinum. Lower purities should be marked such as 585 plat or 900 plat. In Europe, the numerical markings 950 or PT950 indicate platinum.

You found treasure chest #3.
Submit your email to log your discovery!


You found treasure chest #1.
Submit your email to log your discovery!

You found treasure chest #2.
Submit your email to log your discovery!